Childhood - Past or Present ? 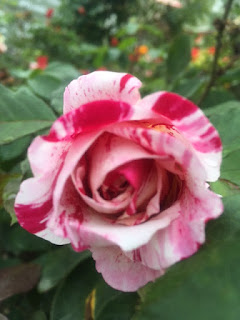 I was listening to an interview on you tube about an exercise on how to become more confident.  The exercise  consisted on focusing a part of your body and allow the feeling to flow. If you had a bad feeling, do not fight it. Allow it, feel it, give it a specific allotted time, in the example was one minute and then release it.  They also mentioned that you could do this exercise as many times as you wanted and allow the "bad feeling" to express itself.

So while listening to this video, I started thinking about why would I feel "bad" or have a "bad" feeling, or a "bad" emotion or a "bad" image about my body or certain part of my body (including internal organs).

In the short time that I have been giving this a taught, so far my conclusion has been that probably we are all different and some people was already born with certain tendencies, others have been reinforced and other more have been learned. 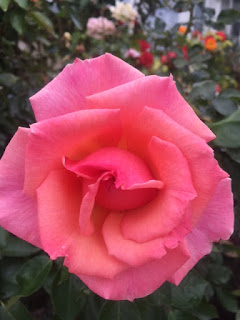 I believe I was born very healthy, I do not recall anything hurting, but little by little as if programs were being loaded into a computer, certain tendencies starting developing and myself and my surroundings reinforced them.  Whether "good or bad" feelings, emotions, tendencies, self image, posture, etc.

And this conclusion leads me back to ground zero. Where is these emotions coming from?

Lets talk about the ones we are born with.  For example children who are born with sicknesses, or who are just born into an abusive environment... I believe those were already born with it and they already had a "life plan" to fulfill, whether or not I believe in incarnations, to me its not completely necessary to have reincarnations to come down to earth to fulfill a goal.  But there's gotta be a purpose. right ? Something to make up for so much suffering. My brain asks me to justify suffering. as if suffering would feel completely different if it was justified. 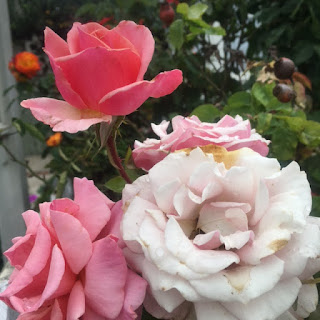 I would like to go more in depth about this.

For example, if a baby is born with cancer and its in pain and dies at age 6 mos.

Would the baby feel that pain differently if :

2. The baby had a past life were  he or she  had an old parent with cancer and did not take care of it. Now  he or she is born with cancer to experience what he or she could not understand. Adding knowledge to the universe.

Would the baby feel different if there was a "purpose or a reason" ... Physically or scientifically we might not be able to prove that there's a difference.  But personally I believe that we might experience the "Same thing" differently just because we justify it in our brains or not.

To me it almost seems like if we are able to justify something that we classify as "bad" it makes it less "bad", less insufferable.

I remember when I was little and something that I didn't like happened. I used to think.... maybe it was going to be worse, but because I am aware of it, because I prayed from the future, I am now back in the past, "re-living "this moment as the result of my prayer and the worst thing did not happen, this that I have at hand happened because I chose it better than the other option.

And somehow just by thinking this my emotions were more bearable. If I thought that I had "chose" them, if I could convince myself that I had some "power " over the situation or some sort of "control"  the feeling would change, it would morph.

But why? it the situation is the same before the thought and after the thought.  So the only thing different was the thought about what I had in front of me.

I also realized that this way of thinking only worked for me.  Because you have to believe it, and that is something else that I would like to know how it works.  It seems to me that you either believe something or you do not.


Sometimes you believe something without any thought. The information is just there and you believe it, you do not question it. It just is.

Other times you believe something, then you question it, and then you do not believe it any more.

Yet the opposite can be true, there's something you do not believe in, then you experience something that changes your perception, then you believe.

I tried explaining to my family and friends that maybe "this" that we are experiencing that is "so bad" we chose it instead of something "worse". But I am not sure if I was able to make my message across. 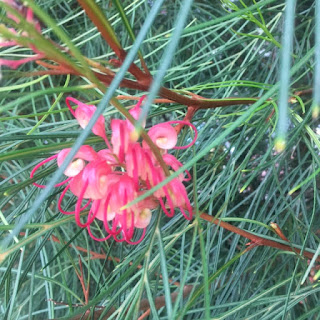 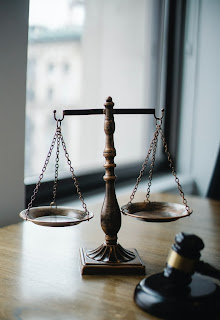 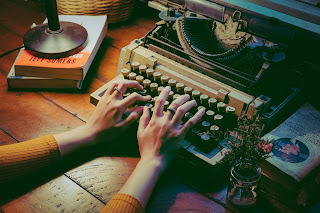 I am not a Jewish woman from the 50s

I am not a Jewish woman from the fifties. I am not FAT.  After getting outraged about boobies being shown on a "good" TV show.  I had to remind myself.  This is just a show. This is not a standard to qualify all women on earth.  I do not need to compare myself to the other woman to find out if i am "attractive or not".  But its hard not to compare myself.  There are so many shows where they hallmark skinny women as beautiful, powerful, desirable, etc.  Its hard not to make the connection that "Skinny", "White" women are "Powerful", "Desirable",  "Smart", Etc.  Magazines and designers are all obsessed about skinny, dying-looking women, and so am I. Why ?  Is it because I am so exposed to these images and the "connection" on TV and Movies or is there more intricate connection under all media? I do know this. There are women boobies all over TV while I do not see the same amount of dicks. Why ?  I know TV and 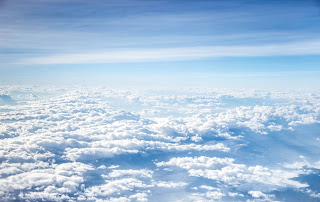 Inside The Devil's House - White House

This is the second time in my life that I find myself in the same situation. The first time it happened to me, I woke up locked inside an unfamiliar house. I didn't know how I got there.  I didn't even remember what was the last thing that had happened to me. I didn't know if someone had kidnapped me. I couldn't remember the last time I had been conscious. I didn't know how log had I been unconscious for.  Has it been a day, a week? a month?  I was making big efforts to remember whatever was the last thing that was etched into my memory, but there was nothing. I didn't even remember my name, I didn't know how old I was or if I was a man or a woman.  I felt  calm about this fact. I guess, not knowing what you do not know is harmless.  Little by little I was gaining consciousness. At least at that moment I realized I existed. I began to realize that I had a more feminine than masculine presence, and that I was young. But how did I get there? Did someone take m